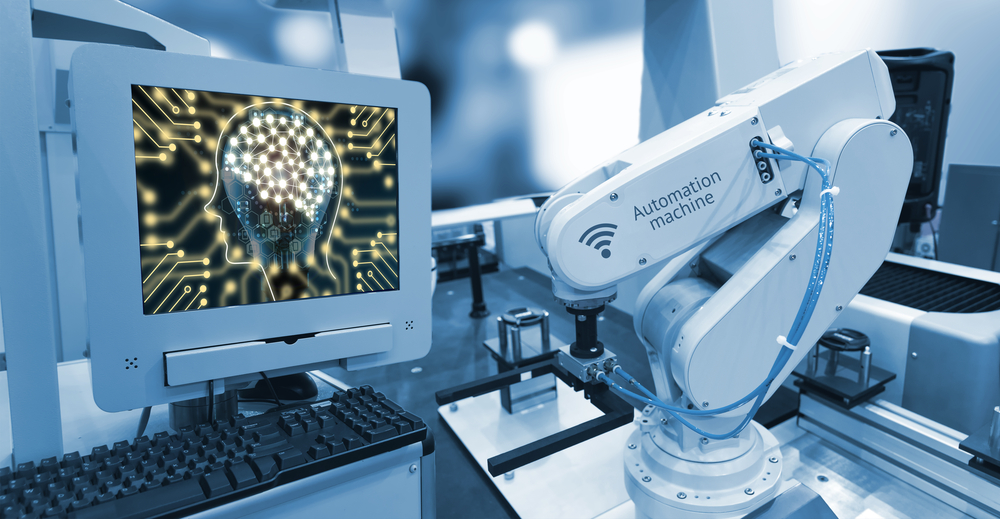 Artificial intelligence and its application to learning

Although artificial intelligence as an independent field of study is relatively new, it has some roots in the distant past. In fact, we could say that it started 2,400 years ago when the Greek philosopher Aristotle invented the concept of logical reasoning! The effort to finalise the language of logic continued with Leibniz and Newton. George Boole developed Boolean algebra in the nineteenth century, which finally led to the base design of computer circuits.

However, the main idea of a thinking machine came from Alan Turing, who developed a hypothetical model for a ‘Turing engine’ that could handle any algorithmic computation, and proposed the Turing test which is still used today to measure the success of artificial intelligences. The term “artificial intelligence” itself was first coined by John McCarthy in 1956.

AI is now known as the science and engineering of making intelligent machines, especially intelligent computer programs. It’s related to the concept of using computers to understand human intelligence, but AI does not have to confine itself to methods that are biologically observable.

For example, one form of AI is a transforming robot: a machine able to extract information from its environment and use knowledge to take the appearance or form of another object. Imagine if you could just snap your fingers or issue a verbal command for a table, a chair or any other furniture to assemble right in front of you. Each robot is made up of two blocks with wireless connections and a battery that powers motors, which the robot uses to rotate into place. These blocks also have retractable claws so anything you conjure up can climb walls and ceilings or stay attached to floors:

So what is an artificial intelligence? A robot is controlled on a set of behaviors, and each behavior has a set of preconditions that must be satisfied. A behavior is selected when all of the desired conditions become true. Expert systems, natural language processing, robotics, speech recognition, computer vision and scene recognition, intelligent computer-aided instruction, neural computing, intelligent agents, automatic programming, and translation are all considered to be AI technologies.

The day-to-day uses of AI already include copywriting. AIs are now able to transform large amounts of data into readable narratives so they’re used by news organisations like Reuters to generate financial reports. You can take a look at any example of this technology here in the form of Yseop, which analyses big data and writes it up as meaningful, human-sounding copy which is much easier for a human mind to process than the raw data.

Researchers also believe that physical robots could be very useful to the elderly and people with disabilities, as they could eventually tell the machines to move closer to them or move out of the way. This video gives you an idea of this application of intelligent machines:

So how can we use artificial intelligence in learning? It isn’t hard to imagine robots teaching skills or behaviours, as they can adapt easily to any level of ability and can be infinitely patient with difficult learners. Chess players can already improve by playing against software, and simple artificial intelligences can help software developers like me to write better code by automating the testing process or flagging bad code.

But artificial intelligence could play a much bigger role in helping organisations manage knowledge. For example, if we want to know how to solve a problem or make a decision that is quite well defined, an artificial intelligence like Yseop could analyse a huge data-set to provide us with an well-informed answer or suggestion to a question like: ‘When shall I launch this product?’

AI may not yet be good enough to help us complete tasks based on complex conceptual or highly creative processes, but it can still help us to create more interesting personalised learning experiences. We already see artificial intelligence at work in digital platforms like YouTube or Spotify: recommending us new content based on our past behaviour. So in the same way, perhaps learning platforms inside organisations could be used to automatically generate tailored courses which draw on much larger amounts of content than any human could manage.

Where do you see artificial intelligence playing the biggest role in learning? 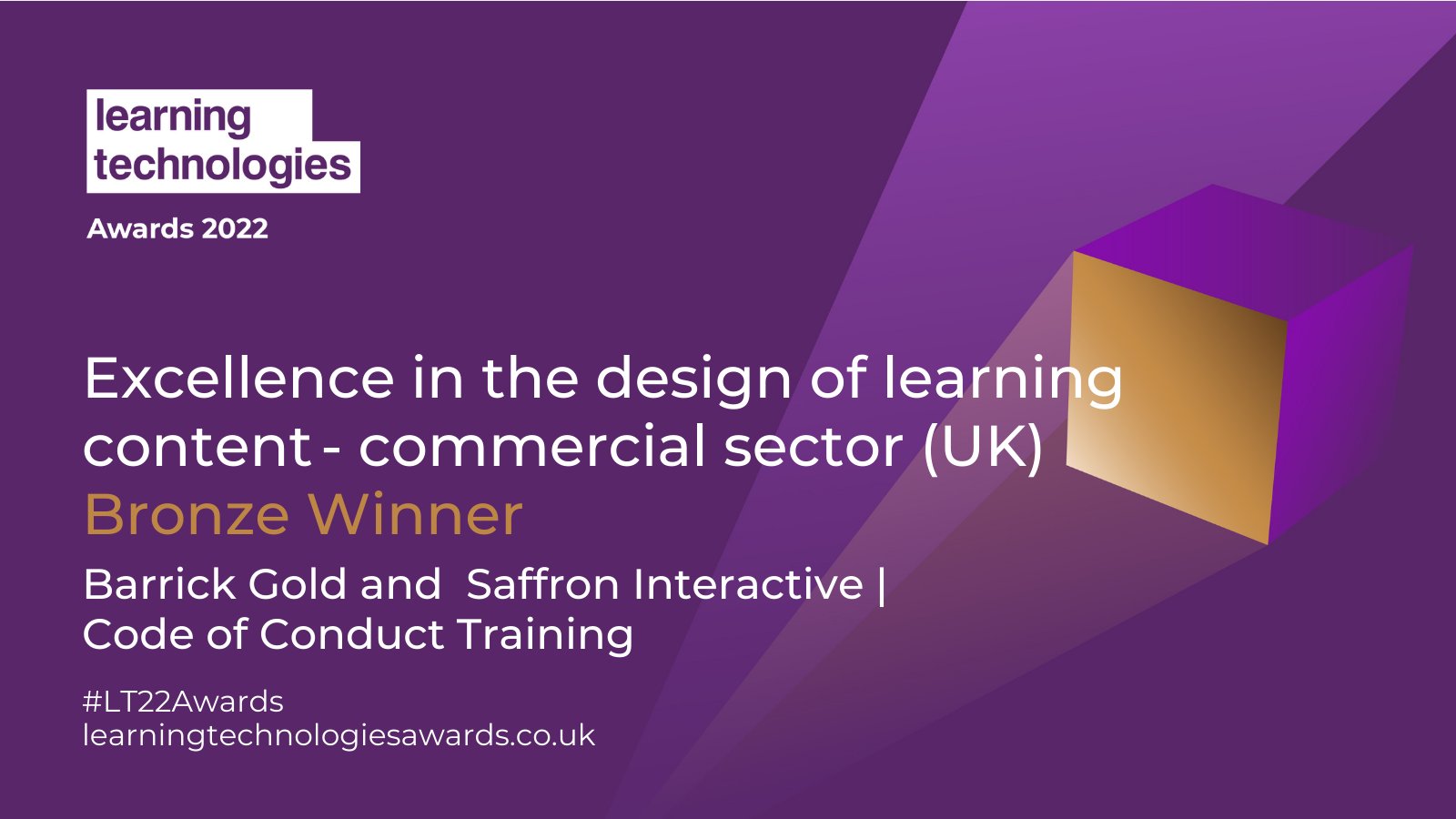 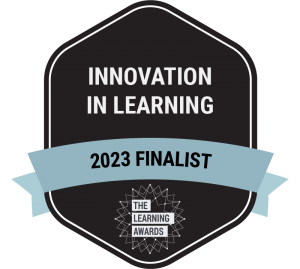 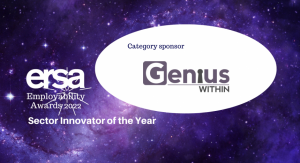