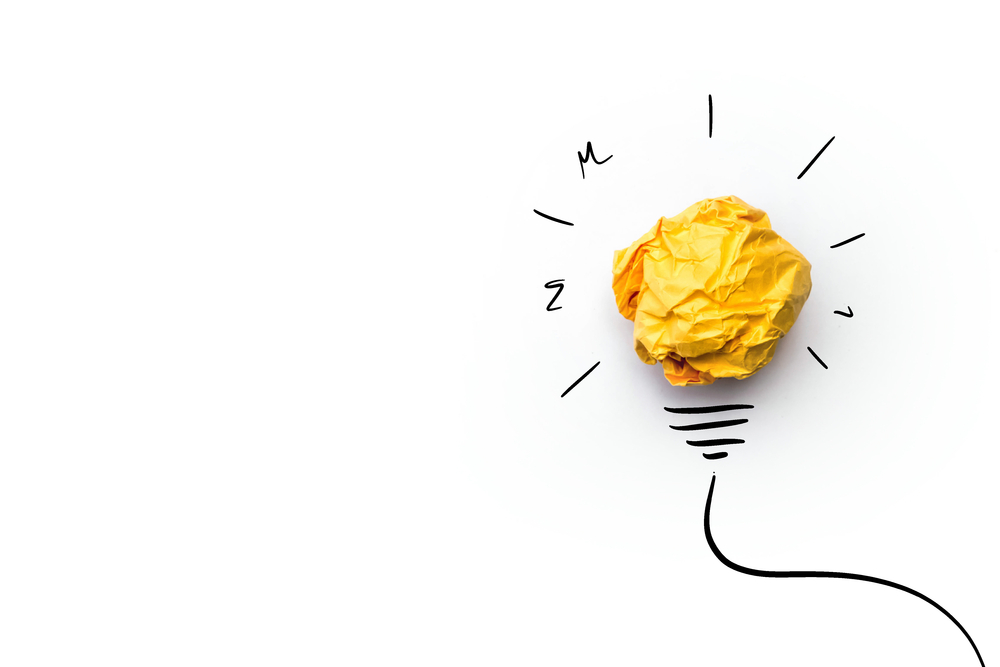 Can creativity be organised?

It may sound absurd to say we should ‘organise’ creativity. For many people, creativity and organisation are two extreme ends of a spectrum. Creative ideas are supposed to appear from nowhere when we don’t expect them. That’s just how the creative process works – which means it must be okay for creative people to be totally disorganised, right?

They certainly think so! How many times have you heard ‘creative’ people say ‘what we do is can’t be done in an organised, processed way – it’s all about letting the creative juices flow and seeing where that leads you!’ A recent study has even revealed that when creative people were approached with the question directly, only 7% said they were ‘very organised’:

So does organising creativity matter? Is there a reason to change this behaviour?

I didn’t think so, until I read Making Ideas Happen by Scott Belsky. You may have already heard about it or even read the book. The points that he makes have definitely convinced me to organise my creative projects, so I thought I’d share them with you.

Belsky says that we tend to admire ‘ideas’ and not the process – believing that it’s only creativity that matters. If some creative solution appeals to us, we always say: ‘Wow, what a great idea that is!’ And seconds later the regret comes… ‘I actually thought about that myself. Pity I didn’t do anything about it!’

This is revealing, because according to Belsky it’s not so much the ideas that matter but the ability to make those ideas happen that we find difficult. Reiterating Edison’s famous remark that ‘genius is 1% inspiration and 99% perspiration’, Scott explains why the 99% is so important. The formula below is his secret to making those great ideas happen:

His point is that to be effective, the creative mind has to perform according to an organised plan, instead of letting it wander away in a cloud of ideas.

According to Belsky, the relationship between organisation, creativity and overall impact is summarised by this equation:

So what happens when there’s plenty of creativity but no organisation?

Uh oh. This makes it clear that, even though somebody may have lots of ideas, if you’re not organised you’ll fail to reach the finish line. Now consider half as much creativity, and just a little more organisation:

There it is! Belsky‘s equation explains why sometimes the not-so-creative ideas have worked. Look at Apple, for example. This brand is famous for ideas and creativity – but it also focuses on organisation. The only way Apple can keep producing remarkable new products is to keep those creative people on a tight leash.

It’s not really that difficult for creative individuals to stay organised – even if they say it is – and making the effort is worth it. Waiting for those perfectly formed inventions to fall from the sky might be alluring, but wouldn’t you rather impose a little discipline and start making all ideas actually happen?

If you’d like to know more about “Making Ideas Happen”, check out this talk by Scott Belsky.