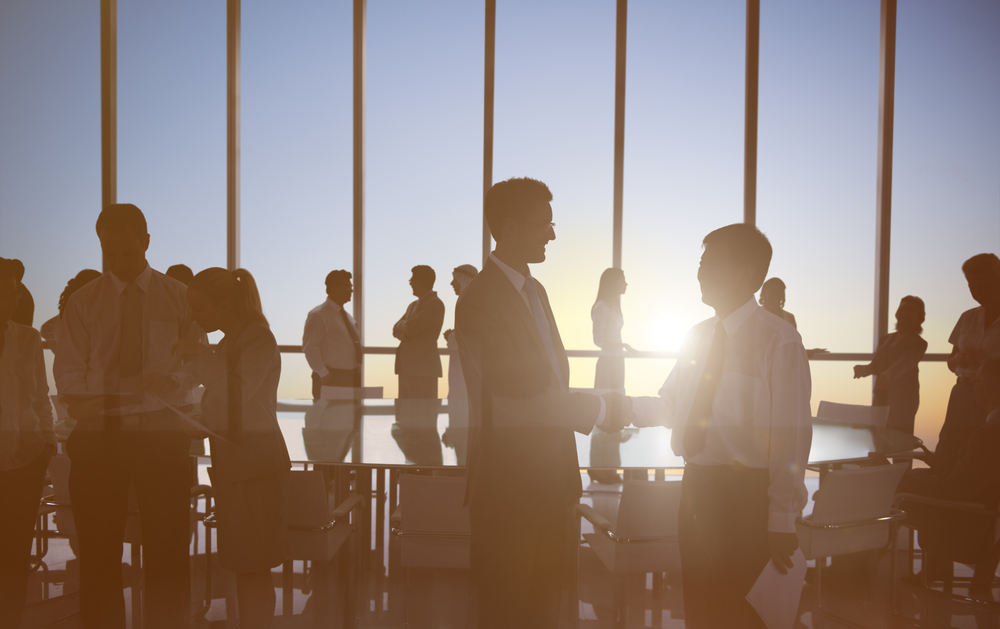 An implicit code of conduct follows a company from the first cup of coffee poured in the morning, to the last person switching off the office lights at night. Although appearing trivial at first, social expectations such as filling the kettle when it’s empty or returning stationery to a colleague when you have finished using it are perfect examples of how behavioural patterns become expected within a work/social environment. Although the examples given may seem trivial, problems can occur when an organisational culture conflicts with the standards set by regulators.

Particularly with non-negotiable regulations, an employee’s attitude or feelings of necessity for training can differ greatly. Whilst those that make decisions often have an understanding of its importance for both the organisation and the employee, the latter do not always greet mandatory learning with open arms because the regulations, in their eyes, relate to situations they would never find themselves in. For example, relatively few people would actually set out to bribe officials or to collude with a competitor to restrict the market — most employees are not in a position of such influence and those that are should know better!

With the work they’re actually paid to do piling up on their desks, where’s the incentive to sit for two hours through an elearning course that they feel detached from? It is imperative that a company’s culture is aligned with the regulatory standards they are expected to meet. Otherwise, an environment of complacency, lack of engagement and disinterest in learning can easily be created. It is essential that the explicit code of conduct aligns with the implicit one.

As quickly as a social habit of going to a particular coffee shop for lunch can be formed, behaviours towards compliance can also change. Surely, if one person starts cutting corners and no longer sees the value in remaining compliant, the rest will follow suit soon after. A research study from law firm Hogan Lovells has found that 66% of Chief compliance officers say their company is better at developing guidelines than enforcing and keeping to them.

Top down momentum also holds a lot of responsibility for creating negative habits and attitudes. Hogan Lovells has found that 40% of compliance officers admit that Anti-Bribery and Corruption compliance is not one of their CEO’s top priorities. With disdain from the people that do lead the company, it’s only a matter of time before these attitudes snowball. New patterns begin to form and there is a slow move away from the standards once expected.

But why is aligning organisational culture with compliance so difficult to do? The issue often is that culture is so subjective and ethereal. It is very difficult to gauge how people feel about something, all that can truly be measured is their outward reaction to it. However, by taking a bottom up approach to assessing a company’s culture, it’s easier to gain a sense of how employees will respond to the compliance and procedures they’re being asked to follow.

How can elearning ensure culture meets with compliance?

Taking a bespoke approach to training on necessary regulation allows for a company’s culture to be understood, and their learning strategy adapted accordingly. A consultative approach, looking at previous reactions to learning content and the existing morals and values of a workforce results in content that is relevant and useful to the user. One size does not fit all.

LMS platforms that allow the creation of a socially enabled learning environment help to promote acceptance and the expectation of being compliant. Giving employees the opportunity to share their results, application and levels of completion create conversation around the learning topic. It is what Aliaksandr Birukou, Enrico Blanziere and Paolo Giorgini describe as applying social navigation to implicit culture. The act of making decisions based on the actions taken by others then creates a positive snowball effect.

As an extension of a socially-enabled learning environment, mobile learning enables the learner to apply the behaviours adopted by their peers, to a time more convenient for themselves. When given the opportunity to participate in something everyone else is doing, but with the flexibility and manageability of mobile learning, their implicit culture realigns with necessity and more importantly the chance to reflect. This relies on the establishment of an open dialogue over learning content, and encouraging the learner to learn in their own desired way.

In current research by The Australian Research Council of Excellence for the History of Emotions, the importance of emotions in driving social and legal-political change is discussed. Although eighteenth century Britain may have some significant differences to a south London corporate office in 2016, all roads lead back to the connection between constructed public opinion, reactions and enforced legislation. The gap between social culture and top down compliance needs to be bridged for mandatory learning and training to be accomplished effectively. Introducing these simple methods will help to create an implicit culture within the workplace that supports the introduction and preservation of compliance, on a daily basis. And if it’s a Friday? Well, they’ll meet you at the local for a pint of the usual…

Don’t forget to leave a comment on all of our blogs, we’d love to know what you think! 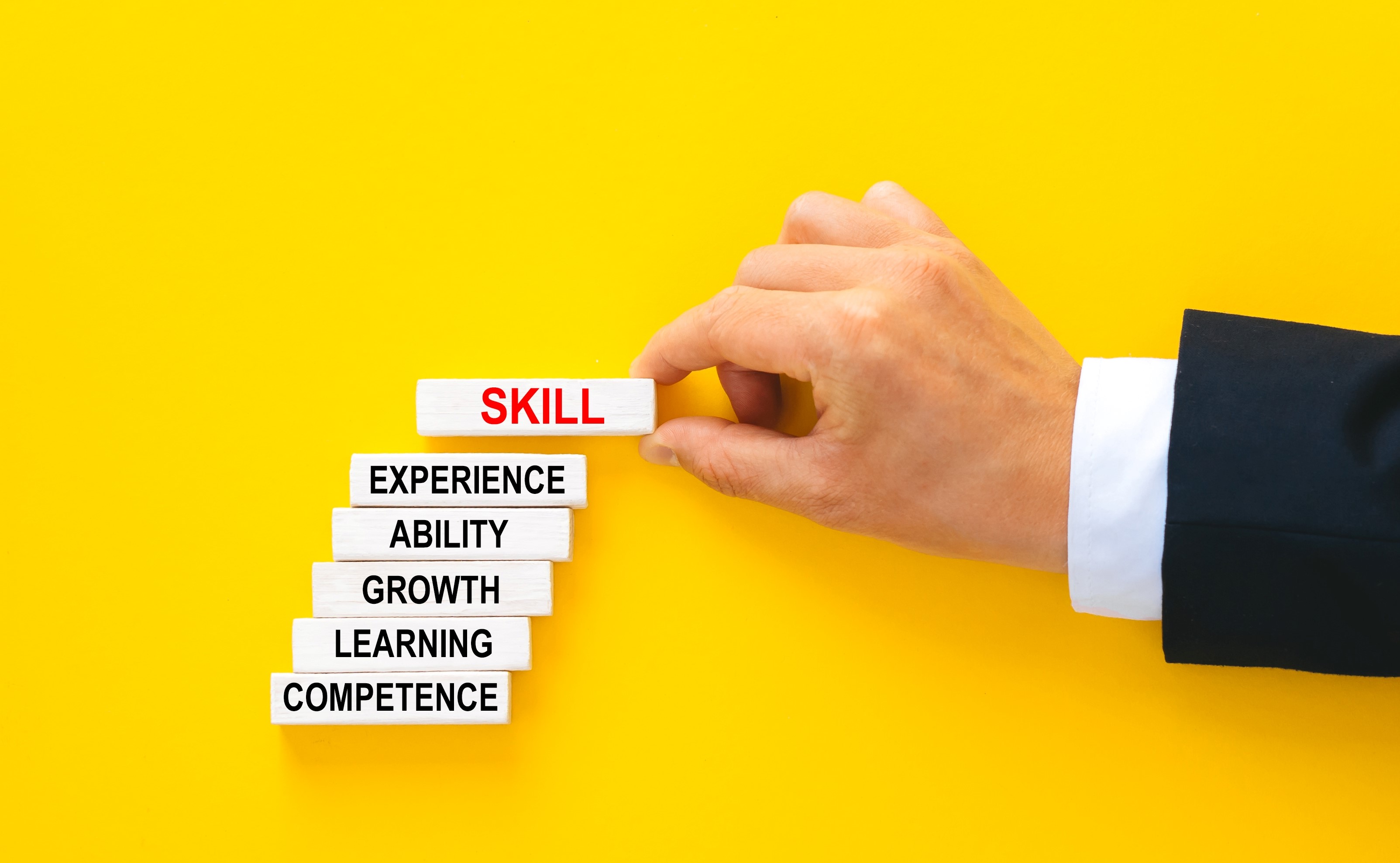 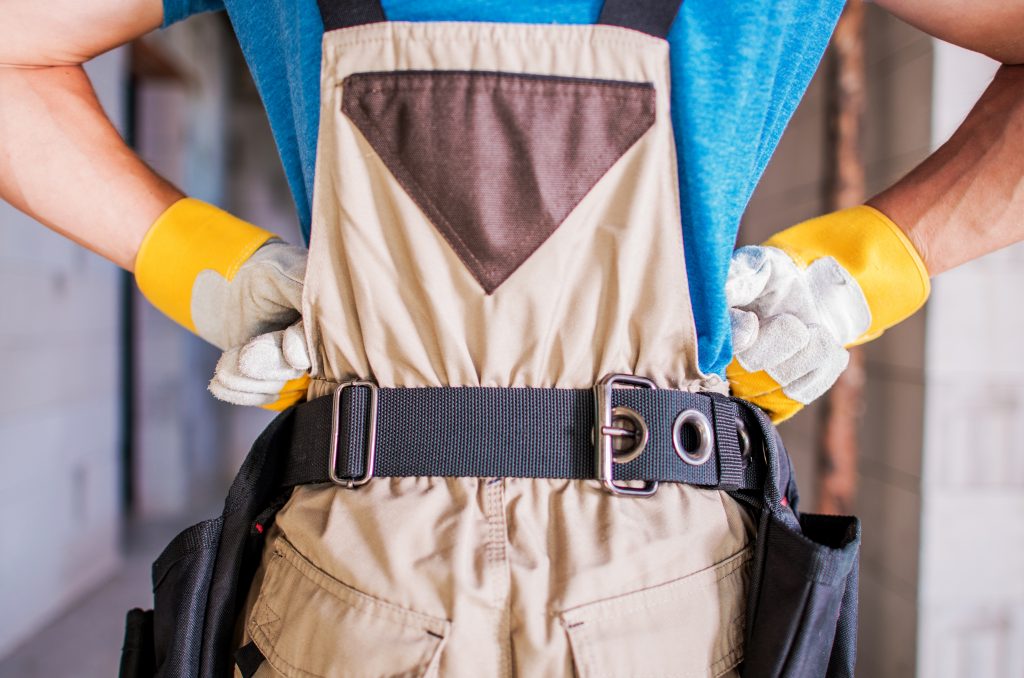 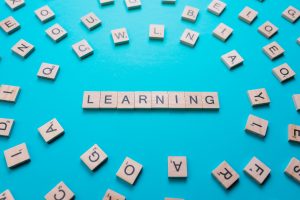