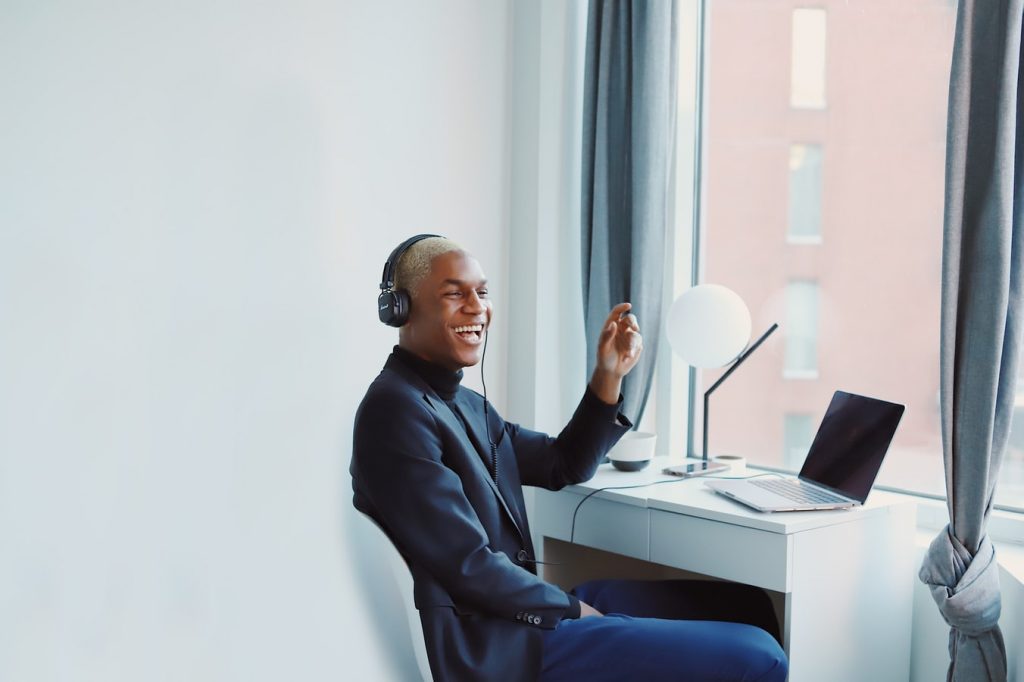 Money doesn’t drive organisations, skills do – but how do you foster talent?

Covid-19 has compressed years of economic progress into months, acting as a catalyst for the transition to a digital workplace and highlighting the possibilities for remote and flexible working. 8.8% of global working hours have been lost during the pandemic, but automation has also rendered large portions of society with certain skills no longer of value and others that we had previously overlooked, as critical.

According to Professor Klaus Schwab of the World Economic Forum, “the world of the future is not the world of capitalism, it’s the world of ‘talentism’”. In other words, skills have replaced money as the resource that fuels businesses and organisations. But how do you foster talent in your workforce?

By nature, workplace training isn’t designed for building valuable, transferrable skills. The existing models for workplace learning were designed to meet the needs of the industrial revolution, offering workers the training to operate machines and carry out processes, with an emphasis on uniformity. Essentially, this training is similar to programming robots, with the learning objective being for workers to carry out processes and perform tasks in a standardised way in order to fulfil the requirements of a specific role. Now that we can program actual robots to do these things, these models for workplace learning are no longer relevant.

Learning for the workplace of 2021 needs to train employees as humans, not as machines.  Advancing technology require humans who are able to design, operate and repair it, but in the EU public sector alone, 8.6 million people are reported to lack digital and technological skills. Acquiring these skills would allow displaced workers in ‘low-skilled’ professions to take advantage of ‘opportunity jobs’ emerging in the technology and IT sectors, which typically have higher wages and less vulnerability to automation. By providing this training, employers can invest in the people they already employ and improve job security within their company.

The idea that we need to train employees in a way that enhances their uniquely human value is supported in the World Economic Forum’s prediction that the skills most in demand by 2025 will be reasoning, decision-making, managing, advising and communicating. All of which are skills that underpin successful human collaboration. When considering these soft skills, employers may be surprised by the aptitude which existing employees already possess for jobs which may at first appear to be beyond their skill set. 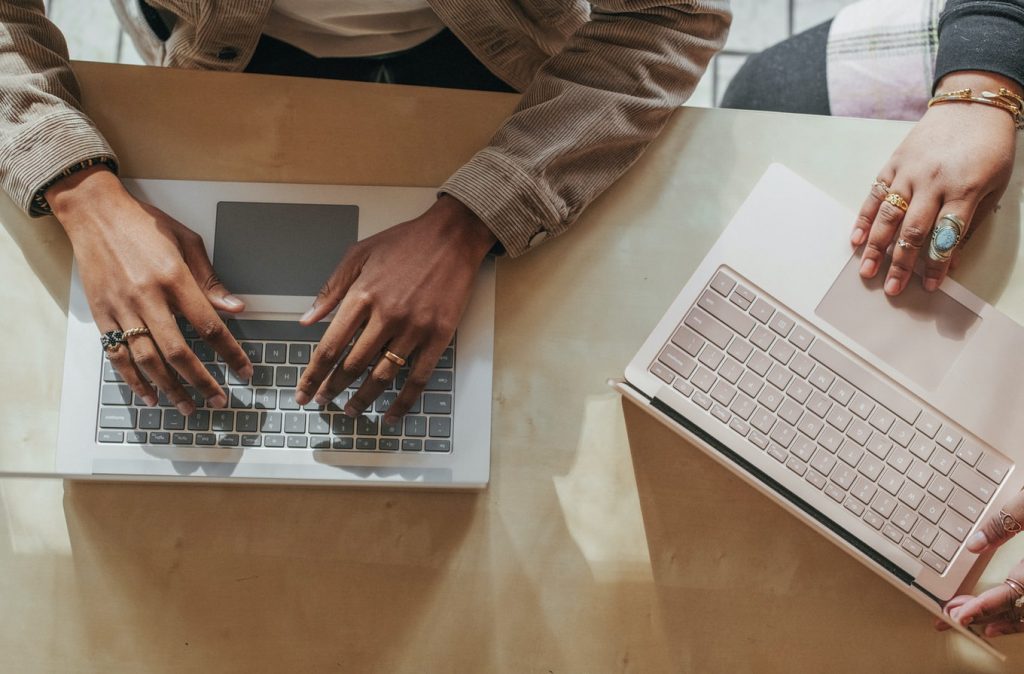 By adopting this approach, employers can enhance employees’ confidence in their own capability, highlighting the skills which they already possess rather than the ones which they currently lack.

An example of a company that benefitted from reskilling is AT&T, who discovered that only half of their employees had the science, technology, engineering and maths skills required to allow the company to perform competitively in the 21st century, and many were in jobs that had a life span of less than a decade. After investing in a large-scale reskilling program, AT&T found that retention rates improved and reskilled employees were four times as likely to advance in their careers within the company and twice as likely to be hired for a critical internal job. It was also evident that reskilling and upskilling is beneficial to company stakeholders, as AT&T were able to fill vacant roles with people already invested in and familiar with the company.

When looking at how we can bridge the skills gap, these findings indicate that the best learning that employers can provide for their workforce is that which draws on their value as people. Rather than informing learners by offering purely instructions and processes, the job market of 2021 needs training that analyses learners, allowing them to pinpoint their own weaknesses, and identify ways to strengthen them. By investing in people and fuelling employee reskilling, employers can play their part in creating a workforce that evolves alongside technological development.

We’re at the Learning Technologies Digital Experience, offering insight to tapping into your employee skill sets to move your workforce from passive recipients to analysts and synthesisers.

Register to attend or get in touch with us and we can support your journey to transforming your organisation’s learning strategy.