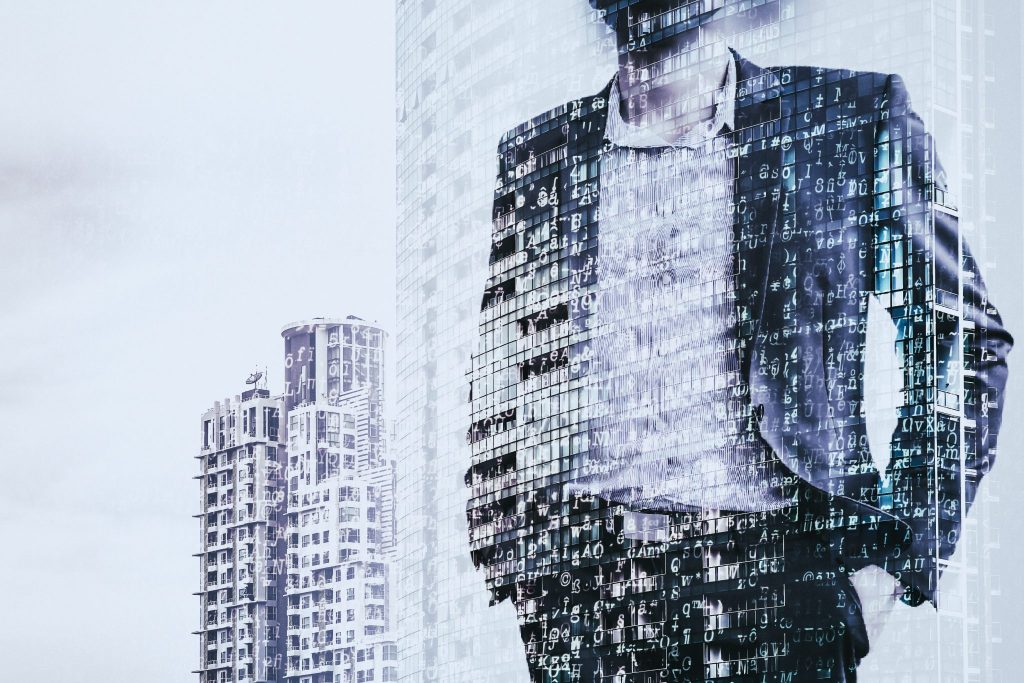 How to prepare for the disruptive HR revolution

Over the last few decades, HR has been afflicted by bad press. Labelled with questionable misnomers like “human remains,” it’s suffered from employees and board members’ lack of faith in its:

In short, it’s not been perceived as adding value to an organisation, but rather as a cost. Sweeping changes to the world of work in the near future will mean this perception needs to be changed, but how can it be?

As businesses develop, machines will remove chunks of lower-level work making everyone more of a decision maker, and a new type of HR person needs to arise to support the ever more entrepreneurial 21st century employee.

The phrase the consultants use is making HR more “strategic”, but what does that mean? Do they want a “Consigliere” to know the company, provide advice, and cut off the excess weight unscrupulously? Or would they prefer a change management expert that’s going to know how to build and plan for change and capability development?

There are some great blogs that are beginning to tackle the issue, such as that written by Lucy Adams, ex-Head of HR for the BBC. It focuses on the short to midterm changes some firms are making and her analysis is to the point and entertaining.

However, there’s still a great amount of uncertainty. Here’s what we know for sure.

AI and other technological advances are going to usurp the low to mid-levels of almost every administration or customer service role. With this, organisations will need to diversify and re-target strategically, or the number of lesser paid, and therefore less committed, staff will drop proportionally as traditional roles disappear. There’s always a silver lining, and in this case, it means HR are going to need to spend less time on compliance, and more on behavioural change and capability support.

At the same time, the administration side of HR is going to be greatly reduced. There will likely be some casualties. In fact, these are already beginning in the financial sector as the real muscle transfers to Silicon Valley. Some of the core HR skills such as payroll are going to be redundant within a decade.

Decision making will start at the graduate level

The 2050 employee is going to either be a full-time strategist or a technician, guiding or maintaining the army of technology required to keep a large organisation running. Productivity is going to be exponentially higher than today and the corporate workforce will be smaller as many of the inefficiencies of scale are ironed out by instant communication between technology. Within this, management will be different because it’ll be almost impossible to keep on top of the sheer volume of information produced, and instead there’ll be a lot more delegating and individual responsibility and autonomy. This is fantastic, but the current workforce isn’t ready for it. 23 year olds will be expected to show the decision making ability of 30 year olds today. As the decision-making capabilities of AI increases, things should get easier, but it’s still going to be a big step up.

HR and the L&D function in particular will need to take charge as new hires have the potential to cause significantly more damage in their first 6 months if they’re not fully prepared. Again, this a critical role for HR because building this process is going to be a strategic behemoth.

The industry will need to look away from compliance training (computers will be able to review information with such clarity that infractions will be much easier to spot) and towards more strategic long-term education that teaches employees the company’s way of thinking. What does an IBM decision look like? How does it differ from a Microsoft one?

Netflix has already made strides in this area with its hands-off “Act in Netflix’s best interest” approach to Policy-making but I’m expecting future companies to take it even further.

Onboarding will focus much less on operations and instead have training on the company’s marketplace, finances and culture. As the pace of work increases further there’s also going to be a lot more attention paid to the company’s history and on what has or hasn’t worked.

In fairness to HR, financial literacy isn’t high across the masses. However, if HR needs to blood a generation of decision-makers they’re going to need to lead the charge on bringing financial strategy to the lowest levels of the business, as all employees will have a much greater impact on the bottom line.

But even now, ask yourself how many staff know what their company’s dividend was last quarter? How many of your under 25s even know what a dividend is?

New HR needs to lead on commercial awareness. Alongside the long-term strategic necessity, short-term wages are going to be squeezed by automation for the vast majority. In the long-term this is fine, people will adapt and wealth will be created in different ways. In the short-term, though, it’s a HR nightmare. As wages drop employees may get more cynical and less engaged, and who has to manage them? HR.

The easiest way to deal with this is to encourage skin in the game. Educate your employees to be investors, not just in your company but in the economy in general. Let them also profit from automation and increased efficiency. Companies will need to pick up where the education system drops the ball and teach employees how neoliberalism works. Show employees profit and loss accounts, show them the dividend information, and encourage them to own a portfolio.

The future of HR

The world is changing fast, and with change comes opportunity. Many of the traditional tasks of HR will be automated and will never come back. The need to change is only a short way off, and it’s accelerating. The transition period will be messy, and HR needs to start preparing now for the revolution it could entail.