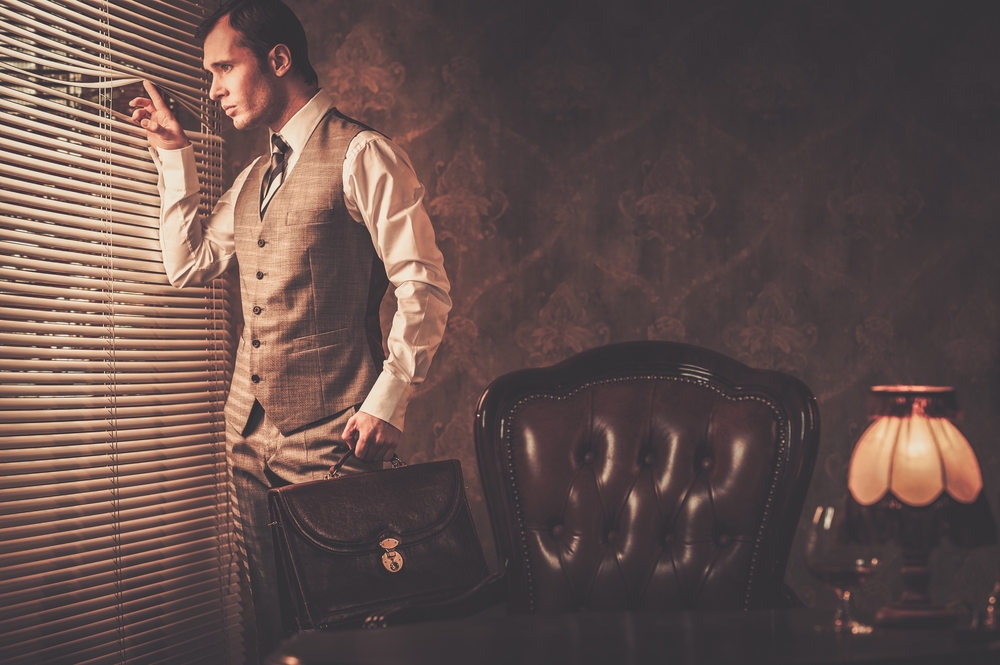 “You don’t have to be an Ad to work here, but it helps” — how Strategic HR will be the new Don Drapers

As HR moves from the operational to the strategic there are going to be changes.

HR is now responsible not only for the operational needs of payroll, reward and recruitment, but also for growing the greater brand culture.

Culture is of course all-important from a compliance perspective. From Travis Kalanick at Uber to Trafigura dumping toxic waste in the Ivory Coast, movements fail not because the controls were too lax but because the value culture was absent amongst the worker population. Likewise, I would say that for compliance breaches, reporting and process failures are not entirely due to ignorance, but because employees don’t feel responsible. You can’t police every infraction. You’re going to need strategic methods of improving compliance.

Culture and expected practice are fantastic for this. Many times at London Bridge I see people stand outside bus stops in driving rain when they could easily shove their way into the warm through greater physical strength. Why do they accept misery when they could work their way out of it? Because they feel part of a culture, and they get more satisfaction from being a part of it than they do from warmth or dryness.

Do your employees get greater satisfaction from feeling like a member of your company than they do from indulging in their own silos? If not, how can they?

You have two options:

To be pragmatic you’ll need to do at least some of the former. Unbridled creativity should remain the exclusive purview of under 9s art classes and, unless your deliverables are potato prints and misprints of the letter “R”, discipline is good. But too much stifling of creativity decreases engagement, decreases turnover and prevents efficiencies. But values and culture are by their very nature principle based… they just need to be creative within a framework.

So how do we increase their satisfaction? The immediate things that come to mind are compensation and perks. But there’s not been a lot of those to offer since 2009, and recent research states that this is not the first thing that motivates people to perform better, so we’re going to have to work with intangibles. Culture spreads freely, will apply to every employee, can spread to your customers and is a powerful motivator. Look at how the US Marine Corps can get intelligent people to dedicate 4 years of their life to doing hard, dangerous work with great professionalism at relatively low pay. It’s because they have a strong culture. See also Tesla and how they’re the darling of Silicon Valley despite continual allegations of inhuman working conditions. Again, culture…and possibly good PR.

Where does strategic HR come in?

It’s part of strategic HR’s role, and challenge, to now build this culture. I know you have thousands of ideas for how to do this, and I know you won’t get the chance to enact many of them. The economic climate and rapid pace of change mean it’s difficult to create reliable ROI calculations. Not to mention when you’re making these calculations off of an improvement in “culture” that’ll take a couple of years to flourish. So where can you find guaranteed budget and flexibility in approach?

You’ve got it in compliance training against regulatory requirements. Provided the legal requirements are met in full, people aren’t going to be fighting over input. It can be a conduit for your ideas. A chance to have every person in your organisation sit down and hear the story of your choosing. The story has to include compliance, but that doesn’t have to be the only story. You can motivate, you can terrify, you can humour, you can flatter, you can sell…

Sell Institutional Reporting not as “what we need to do to not get fined” but “how we protect the efforts pensioners and young families have put in to build savings”.

Sell “diversity and inclusion” not as “here are the things that’ll incite HR” but as “here’s what the fresh perspective of someone unconventional brought to the organisation”.

Sell “our strategy 2025” not as “where management has decided the organisation is going” but as “how your existing hard work has put us in a position to advance”. In particular, this is important because statistically, less than 50% of your current employees will be working for you in 2025.

Odds are the story your compliance training currently tells is “you have responsibilities”, “you don’t get a say here, here and here” and “if you don’t do these then bad things will happen”. It’s valid but most people’s primary responsibility will be to their families and themselves. When you remind them of “responsibility” they’re going to think of getting off on time to spend more time with their daughter, not completing additional paperwork they’re already cynical of.

But people aren’t saboteurs, and we’re actually very good at responsibility and taking care of others, putting ourselves last. We’ll freeze at a bus stop because we believe in responsibility for our culture. So, build a new story, one in which compliance is part of the greater narrative of your organisation.