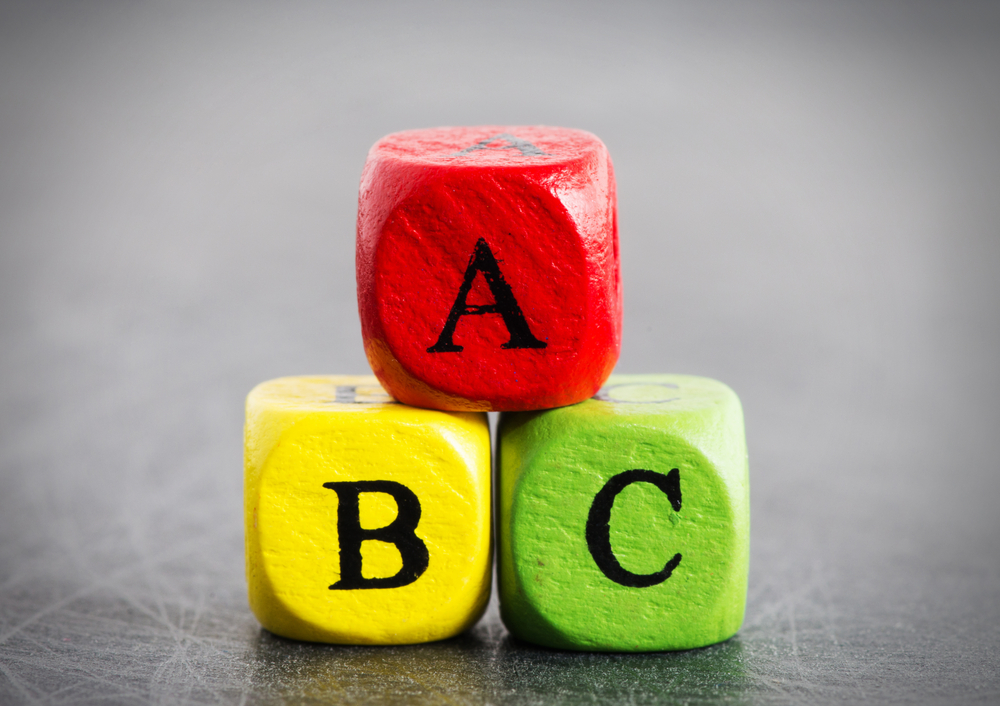 To transform, not just inform

‘This time, Nigel,’ Vivienne insisted, ‘we want some different and special and not the same old, same old that we can get from any other elearning provider.’ Michael, a senior manager at the same management consultancy was equally demanding: ‘When it comes to the test, for heaven’s sake don’t call it a “quiz” (which sounds as though it’s something trivial, we need to test their ability to apply what they’ve learnt and not simply to repeat phrases from Schwab’s The Fourth Industrial Revolution.) We need consultants in the field who can do so much more than simply talk the talk – that’s the added value that our clients are paying for.’

Nigel, never one to refuse an instructional design challenge, thought hard about making applicability a priority. From his own experience he wrote an extended case study, a long-running scenario. A consultant is faced with a series of choices in the context of a fictitious but realistic client company, who would have the challenge of thriving in a competitive market of ubiquitous, computerised mobile devices, robots programmed with the latest artificial “intelligence” – the very subject of Schwab’s book.

Having drafted the scenario, he emailed it to Michael for review, knowing that to receive client feedback at this early stage could only benefit the project by preventing avoidable re-work as the delivery deadline approached. Michael and Vivienne were both very pleased with Nigel’s progress to date; Michael couldn’t resist asking ‘Nigel, we didn’t know you could do that with elearning; what’s your secret sauce?’ Nigel confessed, ‘At the risk of sounding glib, for the all-important learning objectives it’s as simple as ABC: Assessable, by which I mean testable Behavioural Choice; to repeat: assessable behavioural choice; this means discarding the popular verbs such as “list”, “describe” or “state” on the grounds that these are not relevant testable behaviours and instead substituting verbs that denote behavioural choice such as “select,” and “distinguish”.’

‘At each decision point in the scenario, the learner is given a behavioural choice and receives feedback depending on the optimality of the option selected.’ He couldn’t resist adding, ‘After all, it’s all about behaviour isn’t it?’ Michael and Vivienne were only too pleased to agree.

‘While we’re providing feedback, I may as well tell you that there were two features that we particularly liked: First, the way you regularly presented the learner with “what would you do?” style choices – realistic choices too – I’d say, reinforcing the applicability of the subject matter. Second, we appreciated your conversational style as though discussing the subject matter with the learner.’ ‘Yes,’ agreed Vivienne, ‘perhaps this comes from your experience as a classroom trainer; you understand how important it is to make and sustain eye contact with your learners and through your conversational, questioning style, you’ve helped to ensure that our learners’ eyes won’t be fixated on the Next button (that’s the curse of so much dreary click-through elearning.) It’s almost as if this elearning module of yours makes eye contact with them and multiplies the chances of persuading them to adopt the required changes in behaviour giving us, your client, the business transformation we require.’

‘I asked at the start for something special and that; we’re delighted to say is what you’ve delivered. To summarise’, added Michael, ‘Our mission with this this module – and perhaps others in future too – is to transform the business of each of our clients as well as our own and not just to inform our learners and theirs.’