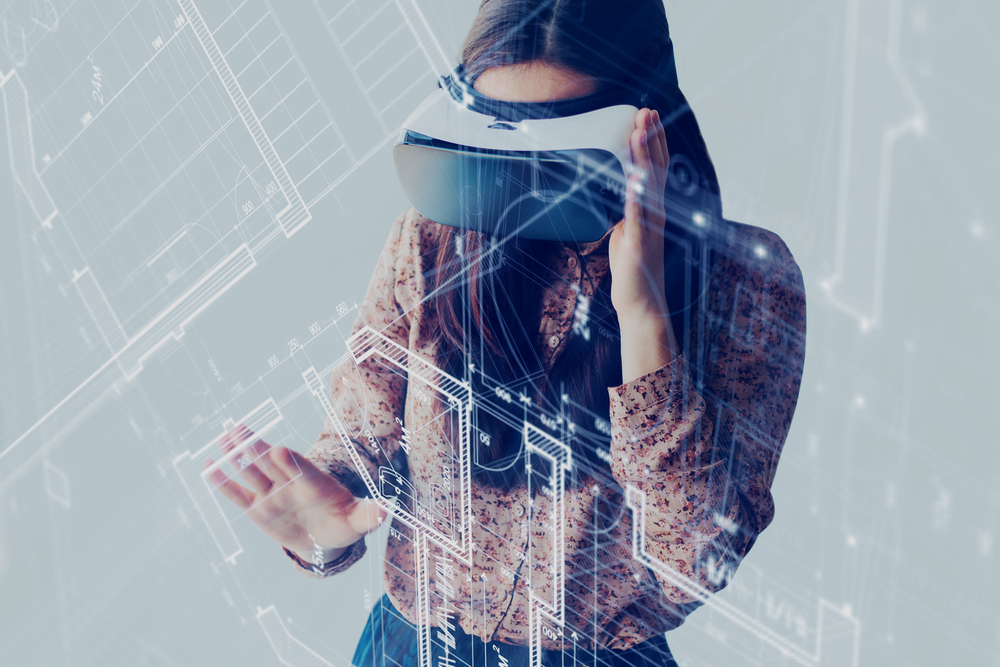 VR learning — potential as far as the eye can see

Alright, so it’s been well over a year now since we all started to hear whispers of a revolution within the digital dimension. I think it’s safe to say that we’re not quite at the point where we can celebrate some sort of VR Bastille day just yet. But let’s look at what we already know about VR learning, and where it’s going.

As Egle mentioned in her recent blog, much like gamification before it, VR and AR are in vogue at the moment. Her hesitancy to jump on the virtual bandwagon is valid, but I want to take this opportunity to make the case for why VR is here to stay (and why it’s going to take over).

There are several factors making VR the next tech toy that everyone in L&D is bursting to try. Chief among these has to be the unparalleled immersion on offer – you can’t really get more immersed than actually being IN the learning, can you? Maybe smell-o-vision will be the next big thing? Hmm… I’m claiming the copyright!

We’ve been creating environments where the learner can fail safely for years, that’s not something that’s exclusive to VR. But there’s a difference between sitting at a desk and playing out a scenario with your mouse and keyboard as opposed to feeling like you’re actually in the environment and making a genuine impact on your surroundings. Learners best learn by doing, and how better can that be fulfilled than in a virtual environment. We’ve covered the reasons why learning simulations are so important and underused, and VR can take these simulations to the next level.

If you feel truly immersed in your learning environment, you are far more likely to engage with it, and if you engage with it, the memory of the learning experience will stick. VR has a vast array of potential practical pedagogical applications. There really aren’t many industries that couldn’t benefit from VR, be it surgeons practising new procedures, engineers testing new equipment, architects moving from the cardboard mock-up to walking the corridors of their creations… you get the point.

Back in 2012, we worked with Heathrow Express to create an Incident Response simulation. We had great success with this course, but consider if we re-made it today in VR. Wouldn’t it have more of an impact if you as the learner felt like you were in the crisis? Being able to see the problems unfolding in front of you and the subsequent consequences your actions have would make a more permanent impression of the information you retain.

Let’s use a gaming reference as an example, as gaming is a topic that’s always been close to my heart (I’m in my early 30’s, so of course it is…). I would gladly wager that any of you who used to own a gaming console like a Super Nintendo or Mega Drive could pick one up today and start playing like you were still a child in your bedroom. VR can take that experience to the next level in terms of engagement and retention. How many skills would you love to try but could never find the time to attend a class or buy the necessary equipment? Nintendo showed the world with the Wii that there is an enormous desire for games that incorporate physical stimulus (Wii Sports anyone? You know you smashed at least one lampshade playing tennis). Imagine bringing this motivation to, for example, a technical skills course. 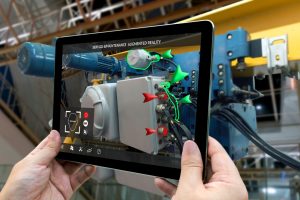 At this point I’ve been focusing on VR, but we need to remember the potential that AR has to offer as well. Remember a few years ago when Google released their Glass… errr…. glasses? It wasn’t the commercial success that they probably envisaged, but it did introduce the concept to the masses, as well as bringing up some interesting topics for debate as well. With AR, do you actually NEED expert level training? I mean if you can just put on a pair of glasses and have step by step instructions, complete with visual cues for any given task, why would you bother in spending all that time learning in a more traditional way? The plus side of AR is being able to bring people up to speed almost instantaneously, whilst you could put forward the argument that it stifles our ability to make learning stick in the mind of the learner (sort of like being told the answers to a test).

There are drawbacks. There’s the price (£760 for the HTC Vive, plus the cost of a PC that can actually run the software setting you back between £700 – £2500+, and the expertise required to build it, depending on how tricked out you want to go), but prices are dropping all the time. Soon it’s going to be difficult for L&D departments NOT to furnish themselves with a VR centre. There’s also the space required, although clever VR design is catering for this more and more. Finally, there’s the motion sickness, some people simply can’t enjoy VR, regardless of smooth performance, location, temperature, whatever else you can think of. It just won’t happen for them. The majority of people will be fine, but some learners may need to stick to more traditional methods of input.

Who knows what surprises VR has in store for us? We have reached a stage now where we can create bespoke worlds to fit our needs, and the possibilities are endless. The beauty of it is that all of the development software is free and hugely powerful. Real time engines such as the Unreal Engine, Unity 3D and CryEngine are totally free to download (for those of you who aren’t developers, these 3 alone are responsible for some of the biggest selling games of all time, along with tens of thousands more).

But as we’ve seen, the potential of VR extends far beyond entertainment. I’m not saying entertainment isn’t important, we all need some quality relaxing time. But the scope for VR learning applications is almost limitless, with the possibility of driving real, tangible behavioural change. If that change is using AR to fix a car engine to get home and play games faster, so be it.