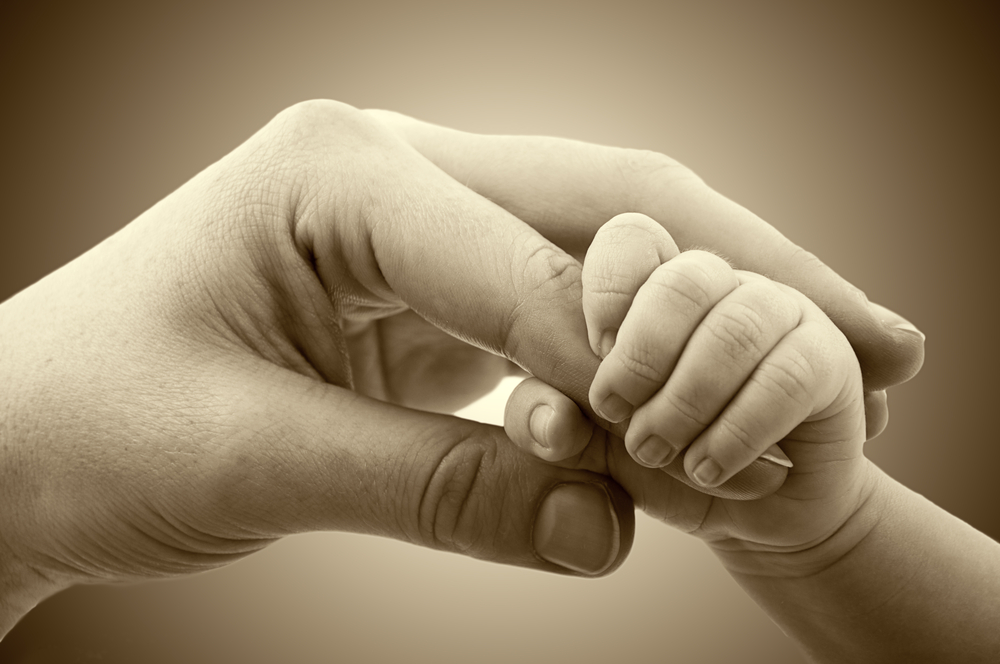 Why I believe addressing perinatal mental health care must be #everyonesbusiness

On Tuesday I was invited to attend the Parliamentary launch of a new report which has found that our failure to fully address perinatal mental health problems carries a total economic and social long-term cost to society of over £8 billion for each one-year cohort of births in the UK. Of that, £1.7 billion is borne directly by the public sector. It would cost a mere £337 million to raise perinatal mental health care standards to recommended levels.

In the L&D industry, achieving a modest return on investment from our change programmes is frequently described as the ‘holy grail’. If that’s so, then there are no words strong enough to describe the case for action on maternal mental health. But as Martin Knapp, one of the authors of the report, pointed out at the launch: we shouldn’t need pound signs to justify action.

This is a postcode lottery of the deadliest kind. As one of the speakers at the launch said, if the same figures referred to coronary heart disease, the NHS would not survive another day in its current form. There is also an unusual and ripe opportunity to make a difference. After all, a pregnant woman or new mother has more contact with a wider range of health workers than at nearly any other time in her life.

The support and training required is well understood and supported by a growing body of evidence. But tackling this issue requires that we overcome many other obstacles. Foremost, in my mind, is the stigma and taboos which prevent us from taking mental health seriously, or even talking about it. We often tell our clients that when it comes to training the most important thing is not what your learners have to say, but what they don’t say.

Even a minor mental health condition involves incalculable pain, and psychosis or severe depression causes more sustained suffering than it is usually possible for a human to endure. But we suffer in silence. The stigma against mental health problems is old, embittered and engrained, leaving the affected isolated and alone. That’s why a big part of any change programme about mental health involves breaking down these taboos at every level.

It’s largely thanks to the work of Everyone’s Business, who commissioned the report, that politicians and NHS commissioners are starting to listen. The campaign is funded by Comic Relief and backed by the Maternal Mental Health Alliance. Everyone’s Business makes its case not just with the facts, compelling as they are, but with real-life stories from those who are brave enough to speak out. Brave enough to break the silence.

Saffron has supported Everyone’s Business in a very modest way by helping it to create a brand identity and campaign website. The website includes powerful maps that make the message clear, and practical tools for health providers and commissioners.

Often what we do involves helping an organisation to change culture or practice. Usually, that has something to do with how that organisation is seen by the public or shareholders. But rarely are we able to play even a small role in something as important as this: a campaign and a cause which has the potential to change thousands upon thousands of lives.