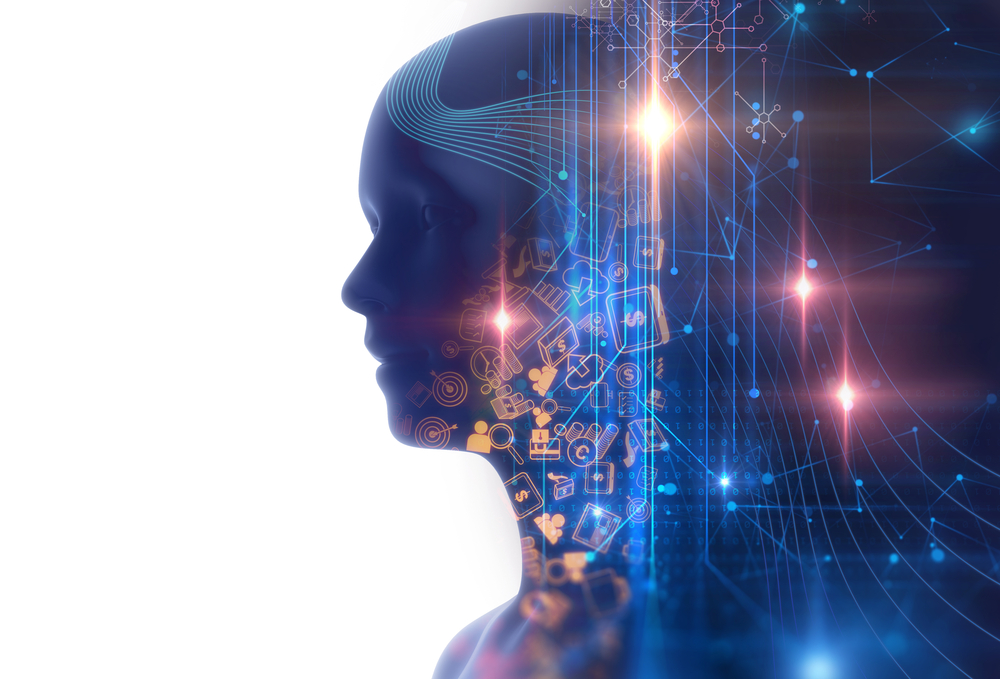 Things move fast in the artificial intelligence sphere. With Elon Musk and other AI influencers calling for a ban on automated deathbots, and an AI bot created by his own start-up, OpenAI, now able to beat humans at complex games, a distant future of sentient robots doesn’t actually seem that distant at all. But how could these developments be harnessed to improve organisational or individual performance? Let’s take a look at some of the potential uses of AI in learning to find out.

We’ve previously covered some of AI’s potential applications in the learning sphere, and its limitations, considering whether AI could ever replace the blood, sweat, and tears of a human instructional designer. With the pace of change increasing rapidly, however, there are some steps which AI may well be taking into the learning environment very soon.

But first, a quick review of where we stand. Artificial intelligence is, as a general definition, the simulation of intelligence using computers and software. From a human perspective, the goal is to use this machine intelligence to empower us, augmenting the human brain’s limited processing power with the enormous interpretative and analytical capability of computers, a kind of symbiosis.

These days, most of us are carrying around an AI in our pocket, one powered by computers millions of times faster than those used to put humankind on the moon. I’m talking, of course, about Siri. A simple “Hey, Siri” calls up a virtual assistant that processes our informational requests. Siri is a fast-evolving, rudimentary AI that simplifies these requests for us and, in balance, makes us smarter as a result.

The possibilities of this power are almost endless, and not just limited to killer robots and unbeatable game opponents. In the field of cancer diagnosis, for example, AI can be used to augment human perception when checking scans to massively reduce errors and increase efficiency. As Tom Gruber, co-creator of Siri stated: “Every time a machine gets smarter, we get smarter.” I couldn’t agree more.

There are so many assumptions and myths about AI. One of the most common is that AI machines are smarter than humans and that they will take our jobs, but AI intelligence exists in a different dimension to human intelligence. The idea of AI is to make people smarter, not to compete, so it should break the limits on human potential, rather than simply surpassing it. That’s not to say there aren’t drawbacks, and speedbumps (racist chatbots, for example), but overall AI marks one of the key avenues for continuing human progress. How will that potential be unlocked in learning?

How we can really use artificial intelligence in learning

It’s hard to think of an area of learning that couldn’t be improved by AI. How about these?

The design and development of truly transformative learning is a long, considered, often painstaking process. It can be sped up, at the cost of quality, by rapid development authoring tools, but it usually relies on the expertise of instructional designers and developers combined. As AI becomes more and more competent, however, these roles could be entirely superseded by AI in the near future, becoming one of the 47% predicted to become obsolete in the next 20 years due to technological change. Even if it doesn’t entirely take over the creative process anytime soon, AI could begin to assist it in various ways, working together with human creators.

This could begin at a simple level. Think about, for example, an AI assistant that could rapidly generate course content from a set of rules or requirements. I don’t just mean showing a basic preview, but adapting the content in real-time, actually making sense of it and presenting it in a logical format as it’s given topics to cover or rules to follow. The AI could construct a draft storyboard from a set of compliance regulations, for example, then the ID could review and revise the content accordingly.

Gradually, as AI’s capacity improves thanks to the power of machine learning and better programming, it will be able to take more of a driving role in the content creation process. It could provide content suggestions, fill in missing areas or even write the content itself. Of course, we’re then getting into the debate over whether AI will ever be able to be truly creative, but the possibility for the automatic crafting of learning is there.

Artificial intelligence in learning doesn’t have to be restricted solely to the creation of content and the automation of coding. Personalisation and curation are more important than ever in learning, especially as learners are becoming more and more accustomed to it in their daily lives as consumers. Vast amounts of automatic processing of user data goes into the personalisation of services such as Google, and a similar approach could be taken to learning.

It’s already done, to an extent, using data collected through frameworks such as xAPI, but could be harnessed far more powerfully. Advanced curation wouldn’t just recommend different parts of a course based on learner data, but could actually bring in content from outside the course, whether from other courses on an LMS, or from the wider internet. Relevant topics from different subject areas could be suggested as the learner needs them through an interconnected network of smart learning.

Related to this is the concept of AI-driven adaptive elearning. Still, in the vein of personalisation, this would mean that the course could adapt its difficulty based on the learner’s prowess and progress. This may initially have to be combined with the creation of different levels of content by the designers, but ultimately AI would be able to vary the difficulty of the course itself, providing an optimal experience for each and every learner.

All the data collected and analysed by the AI in this process would reveal insights about the course structure and usage that would allow the course to be modified, potentially in real-time. Is there a certain part of the course that learners are struggling with way more than they should? The AI could flag it to designers, or smooth it out itself and provide more assistance to learners. This could all take place in real-time, a continuous process of tuning and repair. Combined with the kind of insights behavioural science has already given us into the learning process, learning could really be taken to the next level.

Another way in which AI could aid learning is by functioning as a virtual assistant. Siri gets more useful every day, and chatbots are becoming more and more prevalent in every aspect of consumer life. Here at Saffron we often use a virtual mentor figure in our courses to help guide learners along through a friendly face. That would be even better if the mentor could hold a conversation with you – all automatically translated by another AI.

So as you can see, there is an abundance of potential applications for artificial intelligence in learning, and we’ve only really begun to scratch the surface. At this stage, it’s all rather predictive and theoretical, but the capability of AI is advancing at an ever-increasing rate, and this can only improve the learning experience. Who knows, in a few years we might have the first AI Instructional designer of the year!