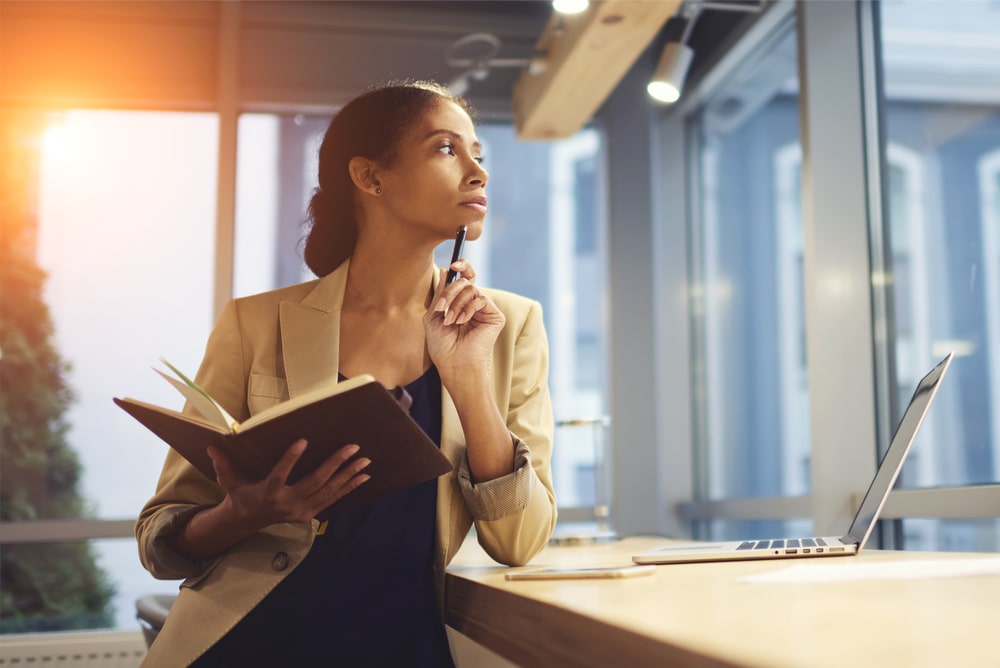 What even is design thinking? In this article, we’re going to dig into the good, the bad, and the ugly. Once you’ve had design thinking explained, you’ll be able to evaluate when design thinking is a vital tool – and when it’s a waste of time.

At the core of design thinking is a simple idea: when you’re designing something, learn from real people who will use it. Although the idea is simple, it requires a lot of patience and insight. First of all, you need to know who you’re designing for. Then, you need to gather a solid understanding of how they use things or do things, what their habits are, their likes and dislikes. This deep engagement s is followed by prototyping a rough, low-cost version of your final product. Here you once again bring your target demographic into the fold by getting their input while you progressively perfect your product.

Using these insights to guide the design of your product instead of taking a stab in the dark is a way to avoid painful and costly backlash (or a complete lack of response) on your product later and deliver something that has meaningful value to those who use it. 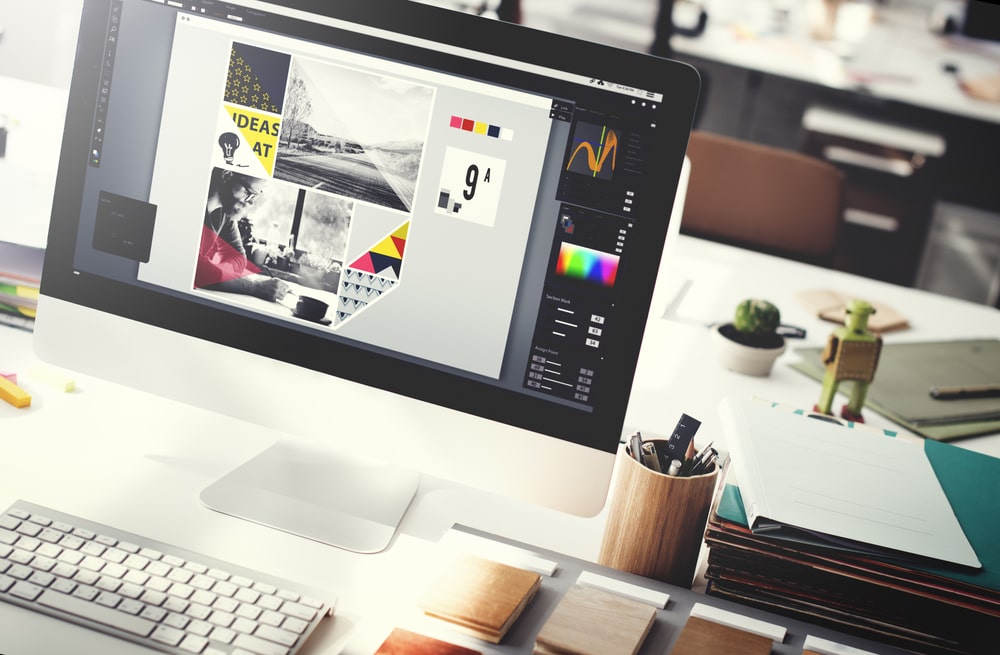 There are many great examples of this principle being used in designing solutions we can learn from. One such example is The Good Kitchen project in the Municipality of Holstebro, Denmark. Holstebro’s meal preparation and delivery organization, the Hospitable Food Service, was in charge of providing food for the 125,000 senior citizens who rely on government-sponsored meals. Studies at the time indicated that 60% of Denmark’s seniors in assisted living facilities or residential care units had poor nutrition, and 20% were malnourished1.

A six-month-long innovation project was led to improve the experience of those using the service. The research was extensive: the project team accompanied employees into people’s homes and watched clients prepare the food and eat the meal. They also studied those who had discontinued the service and people who might soon qualify for the subsidized meals. They didn’t stop there, though: they also dove into the experiences of the various employees responsible for preparing these meals and found pain points there as well.

Various stakeholders were involved in workshopping ideas and customers were involved in the prototyping and testing stages. By the end of it, the entire experience of government-sponsored meals had been transformed. They created a new meal service with higher quality, more flexibility, and increased choice; new uniforms for staff and a new system through which employees and customers could have more interaction.  The first week alone showed a 500% increase in meal orders. There was an increase in customers from 650 to 700 in the first few months and they saw a spike in unsolicited job applications as their reputation improved.

The notion of design thinking as we tend to think of it today was mostly popularised by Stanford’s d.school in the early 2000s when they started teaching design thinking as a general approach for businesses. The 5 steps can hypothetically be used by anyone: Empathise, Define, Ideate, Prototype and Test.

Design thinking is quite simple when you boil it down, and though it was revolutionary at one time, it’s no longer new. It soared in popularity and these ideas became more widespread. With the popularity of design thinking as a tweetable diagram, it has been argued that its main strengths have been watered down and lost. Have we lost track of what it actually means? 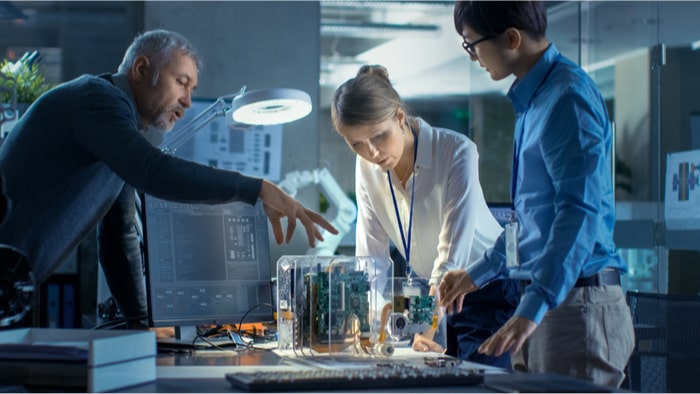 The case against design thinking

Over the last several years, there has been a growing backlash around design thinking. This isn’t a huge surprise. It tends to happen when an idea becomes widely popular.

Many critics gather around the idea that Design Thinking in its current form prepares people to think about design, but not actually do it. It gives them the confidence to go out and conquer a problem, without any of the skills and knowledge needed to back that up and really deliver. Others go further to say it is an empty means of commercialisation. If that’s the case, we’ve strayed far from the empathetic, deeply engaged way of designing elegant and meaningful solutions to real problems.

In a conference in 2017, Natasha Jen quite boldly declared that “design thinking is bulls**t”. But in her talk, it is clear that she believes in the underlying principles of design thinking, just not in the ways they have been popularly adopted2. She is calling us out for watering down a complicated process full of detailed, thoughtful, and often downright messy approaches into a series of oversimplified, sterile steps you can tick off your list. 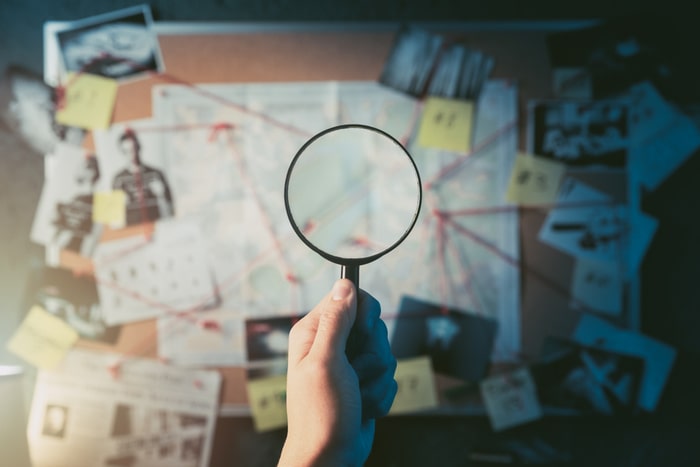 Where design thinking falls down

Overall, many of the criticisms of design thinking boil down to this: it doesn’t capture the hard work that needs to go into making something good and valuable. From designers reviewing and criticizing each other’s work to researchers spending days or weeks observing daily actions – shortcuts just won’t cut it. Using some ‘Empathy Lite’ and putting yourself in users’ shoes for five minutes will not make an award-winning solution or change lives.

This is quite harsh and cutting, but it’s also a good opportunity to stop and reflect on what value is actually being produced and for whom when we use design thinking.

Let’s not throw out the baby with the bathwater

One of the main advantages of the popularity of design thinking is that it highlights the important work designers have been doing behind the scenes for years and makes it legible in a mainstream way. Most designers have always known that user experiences could be improved and have been annoyed by little things that most of us don’t think about, yet make a big impact.

If we want to avoid the shortcomings Natasha Jen cuttingly points out, we need to remember the ‘design’ in design thinking. The making, and the craft, cannot be washed out by grandiose ideas and buzzwords. We need something tangible we can criticize so that it can be improved.

The question for me, as an instructional designer who loves to think and connect with people, is this: how can I use my brain to help create concrete, well-crafted solutions? Design thinking helps me connect the insights I have (a client’s needs, who their audience is, what the raw content is and what the key aspects of the material need to be communicated) with the insights that designers and developers have.

When I work with a team, I can appreciate how essential their craft and in-depth knowledge is to making anything. Lock me in a room with a problem for a few hours and I’d likely come out with a lot of post-it notes. But place me in a room with designers and developers and by the end of it, we could have a beautifully crafted, thoughtful piece of technology. 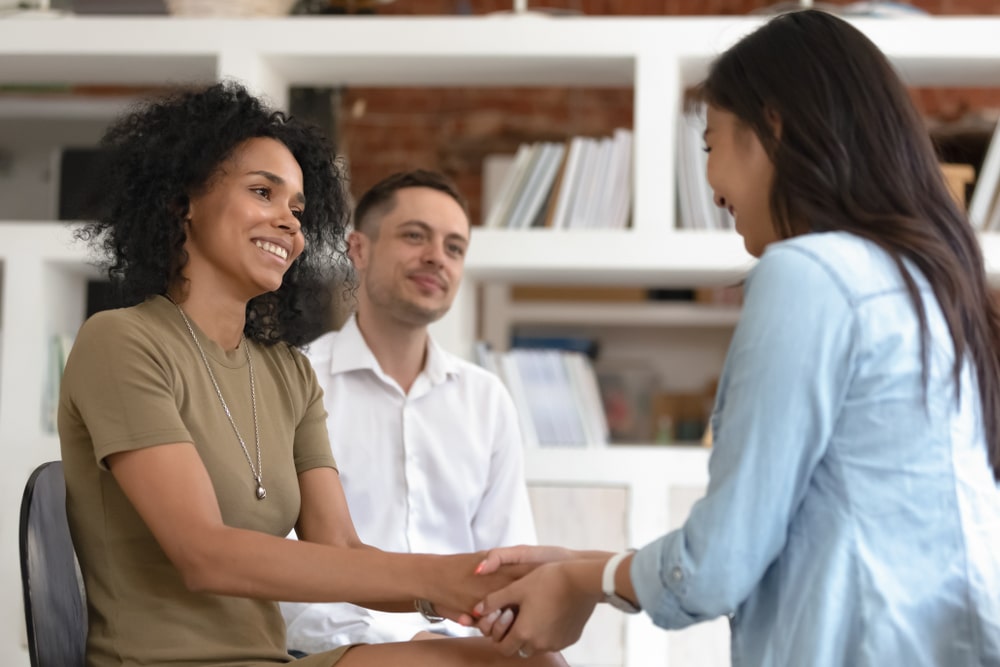 The key to successful design thinking

The key here is collaboration. Collaboration between ‘design’ and ‘thinking’ is essential, but the end-users themselves are the glue that brings it together. Only they know how well you’ve been able to connect the two pieces. When the technology is to a high standard but the thinking behind it lacks empathy, they feel it. When the ideas are grand but the execution is poor, they feel it. So how can we bring them into the conversation in a meaningful way?

The superficiality of just slapping some empathy on your process has been rightfully called out. On the other hand, while initiatives like The Good Kitchen project have proven the value of their methods, this kind of depth and access is not always available. How can we make it a habit to put audience, learners, and users back at the heart of what we do to create experiences that solve real people’s needs with deep engagement?

In the next article in this series, we’ll explore how to meaningfully engage with users and how to apply the key principles of design thinking to make a real difference.

Want to hear more about how we use design thinking in our in-depth, consultative practise? Get in touch and Gabi could be able to help you out.